Eliminating Gluten and Casein May Help

A gluten-free, casein free diet may lead to improvements in behavior and physiological symptoms in some children diagnosed with an autism spectrum disorder. At least that’s according to results delivered by researchers at Penn State. For those that are unfamiliar with the term, casein is a protein found in mammal milk and makes up 80% of the proteins found in cow’s milk.

According to Christine Pennesi, a med student at Penn State College of Medicine, “Research has shown that children with ASD [autism spectrum disorder] commonly have GI [gastrointestinal] symptoms. Notably, a greater proportion of our study population reported GI and allergy symptoms than what is seen in the general pediatric population. Some experts have suggested that gluten- and casein-derived peptides cause an immune response in children with ASD, and others have proposed that the peptides could trigger GI symptoms and behavioral problems.”

This is not absolute proof that gluten intolerance can cause autism. There is however, a strong connection between diets, physical discomfort, and mental focus, all of which can exacerbate symptoms of autism. If placing a child with autism on a gluten-free diet can help, who wouldn’t want to give it a try? Talk with your pediatrician about trying a gluten-free, casein-free diet.

Read more about this study at http://live.psu.edu/story/58107 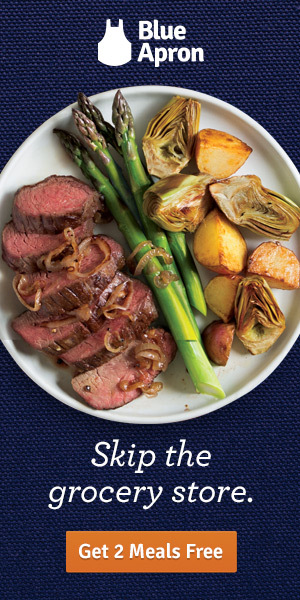 © 2022 Gluten Free Herald.
Copyright © 2015 - MiWray Global Marketing LLC
We use cookies to ensure that we give you the best experience on our website. If you continue to use this site we will assume that you are happy with it.Ok